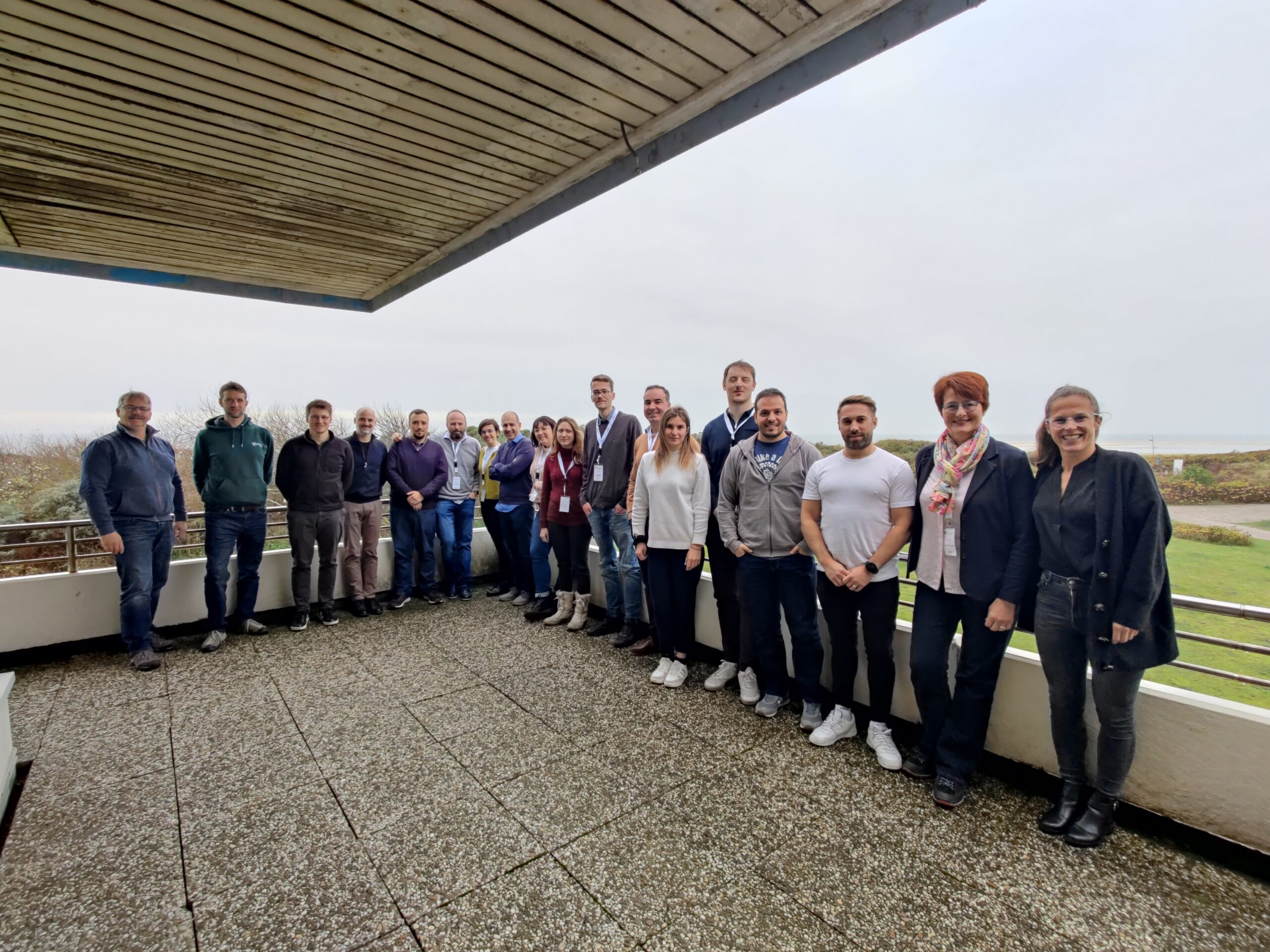 From 14 November to 16 November 2022, the first face-to-face General Assembly of the ISLANDER project took place on the pilot island Borkum. The project partners used the time to discuss the progress of the different work packages, open questions, blocking points and the next steps of the project.

After two years of working on the ISLANDER project, the first in-person General Assembly took place in November. And what better location to choose for this first meeting than the pilot island Borkum? Project partners from 6 different countries travelled the long journey to the island, where most of them already met on the ferry ride from Emden to Borkum.

On Monday evening several partners had the chance to meet the selected prosumers on Borkum, who will adopt the home and building renewable energy and storage solutions (find more information here). Thus, the partners were able to give them a better idea of the ISLANDER project and its next steps. After this interesting exchange, a get together with all project partners was on the agenda in the evening.

On the second day, the progress of the different workpackages was presented by the partners and open questions, blocking points and next steps of the project were discussed. As it is the case for many equipment heavy projects, the ISLANDER consortium was facing serious challenges due to COVID and the conflict in the Ukraine, but the consortium was able to solve these issues together with the EU. Additionally, ideas for a storyline of the project video, that will be produced next year, were collected and a workshop on gender equality was conducted. Gender equality plans and the benefits of commitment of companies towards implementation of specific actions were discussed. Subsequently, possible activities in the project were deduced. Afterwards a bicycle tour around the island was planned for some of the partners to visit soon to be prosumers, where the household and building solutions will be installed, to discuss technical details. Before it was time for dinner, there was some free time to explore Borkum and its beautiful beach.

The third day was used for a recap and some final comments of the previous day and to discuss about the next project meetings. Then a bus took the consortium to the future installation sites on Borkum were the hydrogen storage, the ultracapacitors, the lithium batteries as well as the sea water district heating system will be set up. In the afternoon, everyone set off on their way home, already looking forward to the next consortium meeting planned to take place in March in Leuven (Belgium). 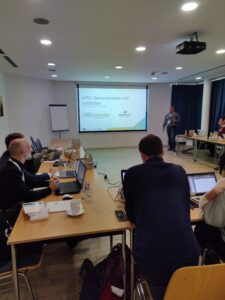 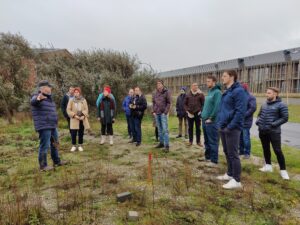 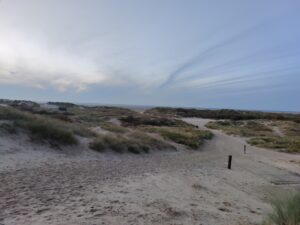 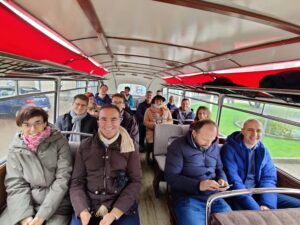 We use cookies on our website. A cookie is a small piece of data that a website stores on the visitor’s computer or mobile device. We use cookies for the technical functioning of the website and, if you consent to it, to collect your browsing experience on our website for anonymised statistics, whose purpose is to improve our communication and the service we offer.
By clicking “Accept”, you consent to the use of ALL the cookies. By clicking “Deny”, only necessary cookies will be allowed.
Cookie settings
REJECTACCEPT
Manage consent

This website uses cookies to improve your experience while you navigate through the website. Out of these, the cookies that are categorized as necessary are stored on your browser as they are essential for the working of basic functionalities of the website. We also use third-party cookies that help us analyze and understand how you use this website. These cookies will be stored in your browser only with your consent. You also have the option to opt-out of these cookies. But opting out of some of these cookies may affect your browsing experience.
Necessary Always Enabled
Necessary cookies are absolutely essential for the website to function properly. These cookies ensure basic functionalities and security features of the website, anonymously.
Functional
Functional cookies help to perform certain functionalities like sharing the content of the website on social media platforms, collect feedbacks, and other third-party features.
Others
Other uncategorized cookies are those that are being analyzed and have not been classified into a category as yet.
SAVE & ACCEPT